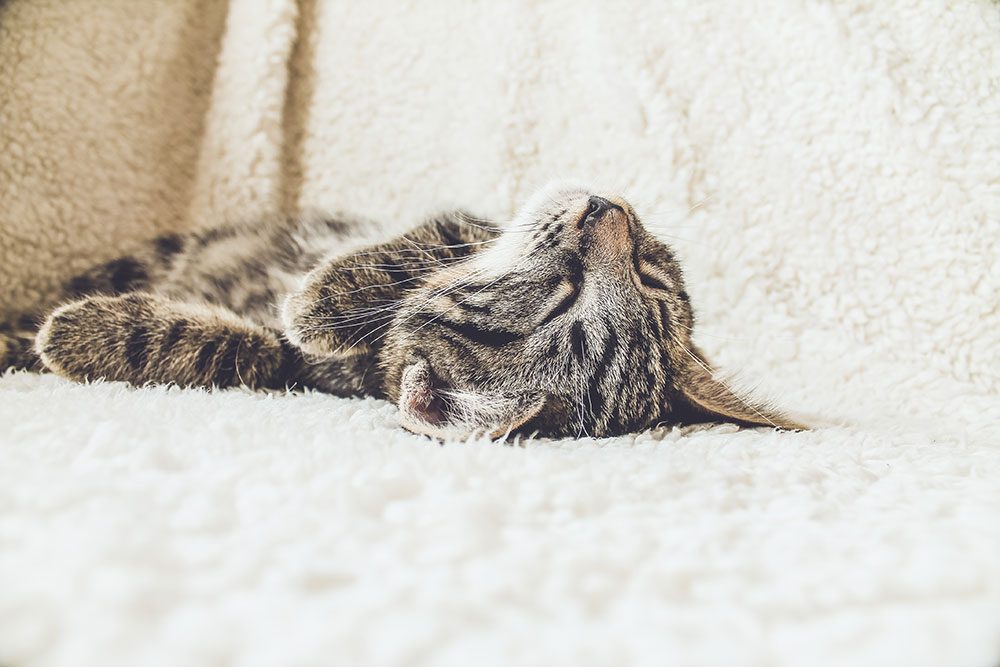 It’s mid January and I feel I’m only just starting to relax into the summer holiday vibe.

I’m seeing people on Facebook already talking about getting started for the year and the idea of ramping up for the year makes my stomach churn a little.

All I want to do is unwind and chill after a hectic December and early January.

December was full of end of year displays for my son’s various activities (unschoolers definitely don’t sit around doing nothing all year), Christmas, scout camp and New Year celebrations.

I get home from camp and it’s straight into washing, cleaning the house and preparing/cooking for Ukrainian Christmas (January6/7th).

It’s only after Ukrainian Christmas is over that I can relax and focus on some self care (something I need to put some conscious effort into this year).

Last week consisted of late sleep-ins and Netflix binges (I’ve been hanging out to watch season 2 of The Crown came since it was released in early December) on the grey days and then finally to the beach at the end of the week, culminating in my first plunge into the water for the summer.

Over the weekend I planned out when I was going to get into some online courses I’ve purchased – Money Bootcamp, Blog that Converts –

Actually that’s just plain ridiculous thinking I can get that much done before the start of March. I need to reduce stress not pile on more.

The Do Less Experiment

Yesterday I started the #DoLessExperiment with Kate Northrup and the first exercise was to notice what activities I did throughout the day that gave me energy or drained my energy.

Spending the morning wading through way too many emails really, really sapped me. So much so that I lay down to meditate for 20 minutes in the afternoon and ended up falling asleep for an hour, that’s how mentally exhausted I was.

I still wasn’t fully back to baseline as I was getting ready to head into town for Chris Guiilebeau’s book tour in Melbourne.

Once we got inside and my son got to meet Chris and share about his budding little side hustle (he’s selling fidget spinners to his friends), my energy was lifted. Especially so when Chris mentioned Daniel during his talk.

Being a cheerleader and supporter for my son also fills me with energy.

This morning I sat down to breakfast and indulged in some homeopathy reading and when I say indulge, I really do mean it.

It felt so very uplifting, almost like a vitality remedy in itself.

And then I jumped the hurdle and I actually paid the invoice for my first module of the homeopathy training I’m doing this year with one of my favourite homeopaths Robin Murphy.

To say that I am excited about that is a massive understatement.

It’s been just over 12 years since I last officially studied homeopathy and I’m super excited to finally be getting back into it again.

It will still be a while before I’m ready to see people to help with their health issues, so for now I’ll be studying and sharing my journey and what I’m learning (that will be useful for you) over on my new website Everyday Homeopathy.

Am I the only one not ready to start the year?

Thankfully, this morning my friend Susanne sent out her January Spirit Blessings and she’s on the same page – gently easing into the year. (If you’re not receiving her monthly email, you need to – it’s a great way to set yourself up for the month ahead).

January then, is going to be a slow month, enjoying the sunshine when it’s out (Melbourne still shares grey days even in summer) and putting the pieces in place to start the year gently and purposefully.

It’s also the time for me to plan out a year that is spacious and where I’m walking my own race. Space to do what’s important to me & doing my best to keep my eyes on my own progress and not being (negatively) impacted by what others are doing.

Oh and I also read the Astrostyle Numerology post yesterday. 2018 is looking interesting – you can read it here.

Hi, I'm Helena. I live in a beachside suburb in Melbourne, Australia with my husband, son and cat.
I'm multi-passionate so in addition to this blog, you'll also find me at Unschooled Life, sharing the journey of unschooling with my son, and at Everyday Homeopathy writing about, you guessed it, homoepathy.